Back to all posts

In this session, world class studio drummer Nir Z, shares his journey from Israel to the top recording studios of New York City and now Music City. Imagine this:

You are one of the top players in your country, playing on TV, playing the best gigs. Then you move halfway across the world and start over.

You replace Phil Collins in Genesis, cut 8 songs on their 1997 album, Calling All Stations, and subsequently join the band for their 1998 tour. Can you imagine the pressure of that gig?

Relocated to Nashville in 2010. Blake Shelton could have any drummer in this town on his records. It's Nir Z.

How do you maintain that consistency and level of excellence, as you are starting over as an "outsider" in two major entertainment markets, including Music City?

In our Music City 101 class Feb. 15th at 8 PM, we'll learn the mindset, habits and work ethic that fueled that success.

Sign up if you are a creative in any area of the music or entertainment business, (musician, songwriter, artist, music industry student) that could use some encouragement and success strategies...or if you're just not working as much as you'd like to be! If this is your first Music City 101 class, it's free! Ongoing support in the private Music City 101 Community group will be available after the class here.

Sign-up by pulling down February 15th from the drop-down here. So we can send you the Zoom link, please add your email address before you hit submit.

First time attendees, your class is free! Returning attendees, invest in your future, by scrolling down to the Level 1 class here. No books, no courses, no membership, no subscription. Invest for any classes that can help your career.

Inspired to play at age 12 after receiving his first set of drums, Nir Z went on to study music composition and drums/percussion under Shaul Shoval, and later with David Rich. At 16, he began playing professionally, performing and recording with the top artists in Israel. He toured extensively throughout Israel, while also appearing regularly on national TV. In 1993, Nir Z left behind his very successful career in Israel and moved to New York City.

After Phil Collins left the band Genesis, Nir Z recorded the drum sound for the album Calling All Stations and played the tour with the band a year later. He has since played on over 80 albums, including John Mayer's Room For Squares. Internationally renowned and respected, Nir Z currently lives in Nashville TN and is an active member of the studio community in Music City. 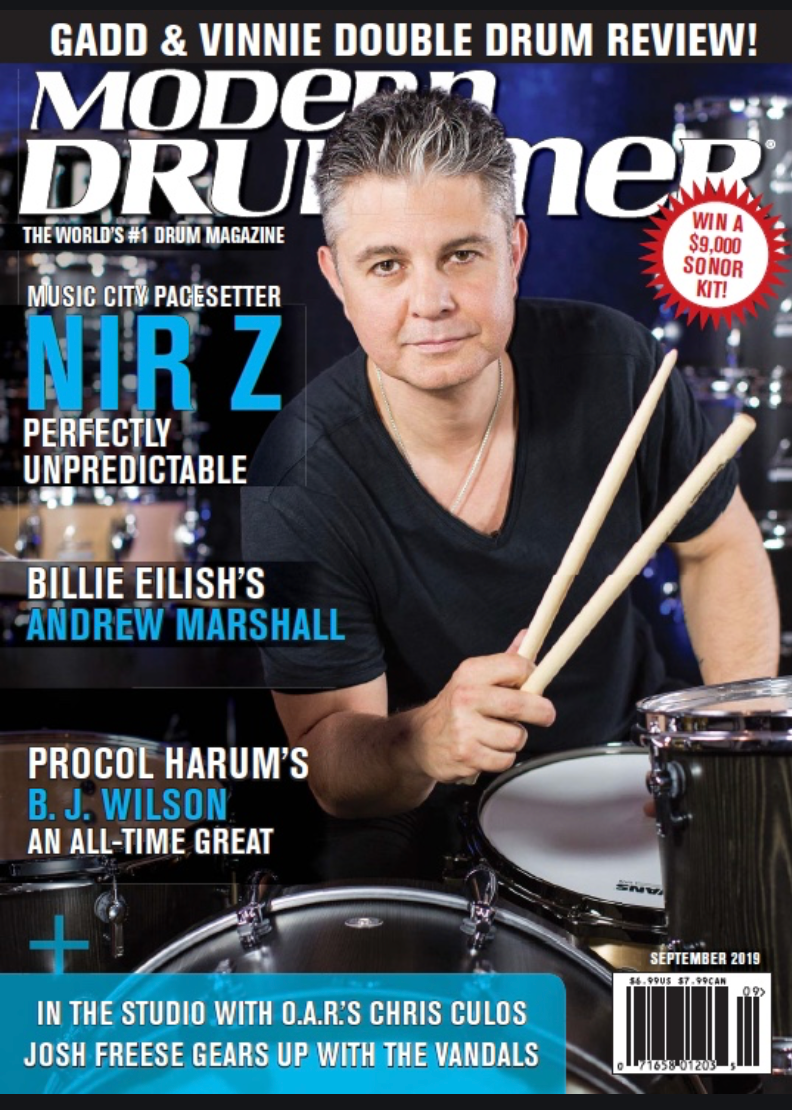